A big percentage of organizations face security breaches yearly, which jeopardizes their assets, security posture, and reputation. Unfortunately, traditional security tools aren’t strong enough to detect and eliminate modern threats. Most often than not, organizations just receive notifications of data breach through law enforcement or credit card processors. And by the time they receive it, the damage has already been done.
It is essential to reduce dwell times or the time attackers spend in an organization. Detecting incidents quickly can help you minimize attackers’ movement and subsequently, data theft. Having a deep defense strategy can protect you against attacks. Using multiple coordinated approaches allows you to buy time, delay compromise, and create enough barriers to fight cyber-attackers. 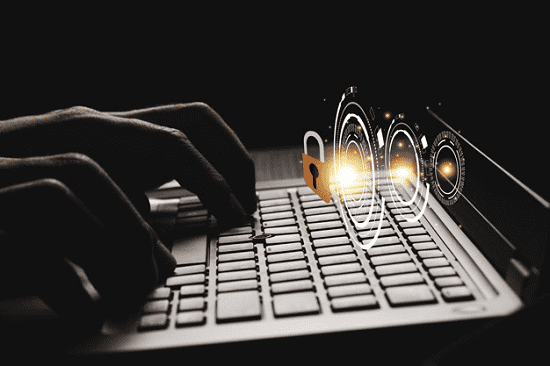 Endpoint detection and response deployment or EDR deployment is a layered defense tool that can block malware and zero-day attacks. It protects your organization against expensive data breaches. Strengthening your cybersecurity can detect anomalous movements in your system. This is crucial in preventing, detecting, and responding to threats. EDR deployment aids in threat hunting by identifying attacks in progress and segregating affected endpoints or servers. This reduces the detection of false positives, which prevents valuable time from being wasted. EDR deployment can be done in two ways — as a self-managed software or as a managed service. Do-it-yourself (DIY) EDR implementations may be difficult though, as it goes beyond internal capabilities. For EDR deployment to be successful, there must be a fully-trained staff with malware expertise that manages it. There should also be enough resources for endpoint policies and daily operations. A managed EDR service can address these challenges by bringing in incident response experts to supplement internal expertise.

As data breach and mitigation costs continue to increase, it is imperative to deploy robust security as part of your overall network strategy. Here are some of the common capabilities delivered by EDR deployment. There are different EDR platforms that you can deploy in your organization. Here are some of them. Contact Comodo to transform your digital security posture!
×
×
Scroll to Top