What Does Cybersecurity Threat Mean and How to Protect Your Organization?

You probably know the basics of cybersecurity. It is the practice of securing devices such as computers, servers, mobile devices, electronic systems, networks, and data from all kinds of digital threats. Now the question is, what does threat mean?

Having a better understanding of this area is crucial, particularly today when cybersecurity threats are increasingly potent and frequent.

A cyber threat or cybersecurity threat is a malicious act done by cybercriminals. They steal and damage data or disrupt the wellbeing and stability of an enterprise’s digital network.

These threats may include several attacks, such as data breaches, computer viruses, denial of service, and several other attack vectors.

The question “what does threat mean?” can also be answered by identifying anything with the potential to inflict serious harm to a computer system, network, or other digital assets of an organization or individual. 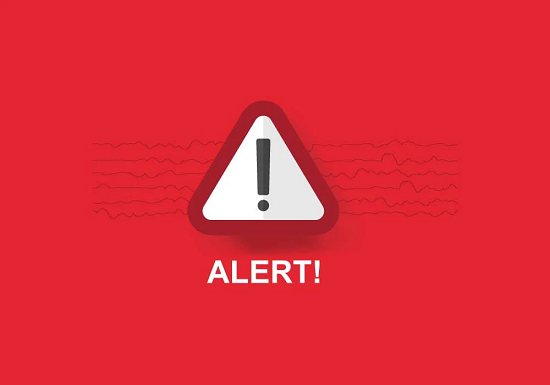 Having a clear idea of the tactics, techniques, and procedures (TTP) associated with threats is essential to understanding their origins. And when talking about sources, keep in mind that there’s always a human element and a motive.

There are several steps to cyber-attack implementation. It includes:

What does threat mean if we don’t tackle its examples? It is vital to help you stay aware of and ahead of all the new threats lurking around that may impact your business. Here are some of the most prevalent cyber threats:

Fortifying your security perimeters with a robust EDR solution is a great way to fight off security threats. To help you with just that, Comodo offers complete endpoint protection with extensive threat hunting and expanded visibility.

What is EDR Solution?