BYOD in the Face of Many Threats

BYOD, AKA Bring Your Own Device has taken companies by storm, as employees started using their own personal electronic device for official company use. This is considered by companies as a signal to lessen spending for electronic devices, which includes smartphones and laptops for the enterprise. 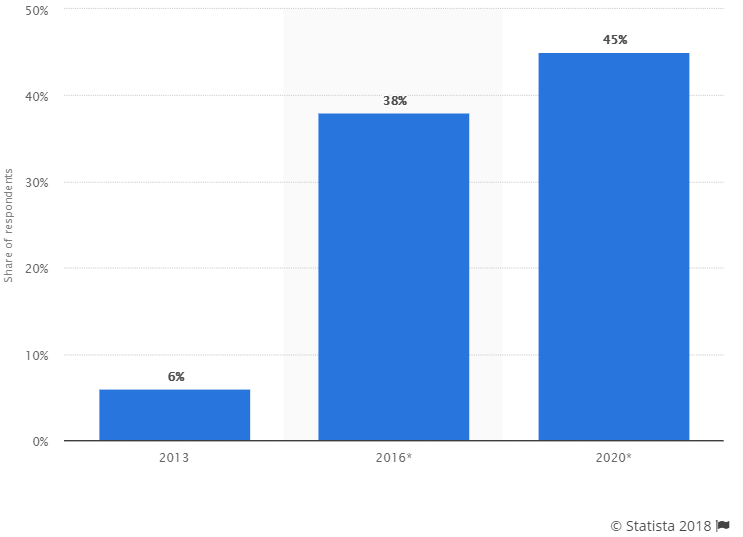 The above graph from Statista shows the estimated global growing budget cut of electronic device spending of companies from 2013 to 2020. The study shows that by 2020, around 45% of businesses covered by the survey will stop providing electronic devices to their employees.

BYOD started when employees, for convenience sake, initiated to use their personal electronic devices for office purposes. During those early days, IT teams had an easy time of keeping track of those employees, since the price of an electronic device like a laptop and early smartphones are expensive. Due to Moore's Law, the computing power of electronic devices grew steadily while their price has dropped enough for them to become accessible to everyone today.

IT teams and the rest of the departments in a typical company are in a stalemate when it comes to BYOD, as many IT professionals are still conservative and see BYOD as "Bring Your Own Virus" policy. It is already difficult to secure a network, let alone with the proliferation of devices that are not under the full control of the IT teams and their policy. 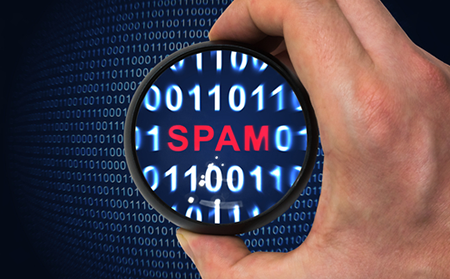 It started with the humble PDA, then evolved to early generation of Windows Mobile devices and finally today's iOS and Android Devices. A corporate office is now a place where heterogeneous computing devices from both users and the company converge. IT teams for decades have done everything in their influence to produce and promote a homogenous network, for simplicity and easy maintenance.

In the era where refrigerators have access to the internet, seems like as Statista's report mentioned the corporate world has waived their white flags to BYOD, even if conservative IT people are still fighting back. There is more to BYOD than meets the eye with the spread of IoT (Internet of Things), where a humble child's toy and a light bulb are connected to the public web. These IoT's are a blessing to the cybercriminals, with their internet connectivity and poor to limited update capability, any discovered vulnerability is open for everyone to exploit.

Employees as end-users of these gadgets and they don't program these devices on their own. With full trust in the manufacturer's code, they are subjecting themselves, their household and their offices to unknown weakness. Securing the desktop PCs are easier in comparison, they use the same control mechanisms to harden them and minimize the attack surface. System administrators use Windows Active Directory or Linux Samba service in order to centrally control account login management in PCs. A central login management is essential for a more cohesive locked down system, which external mobile devices can never reach.

Promoters of BYOD have claimed that remote wipe for iOS and Android are available to lessen the possibility of information leakage in an instance that a mobile device is lost. It is a weak argument since mobile gadgets are easily shared with an outsider, especially for a dad or mom who let their elementary child borrow their phones for them to play a game.

The risks are real and can no longer be ignored. As per Infoblox's survey, one out of three big firms confirms that 5,000 or more mobile devices connect to their wi-fi network regularly. It can easily be assumed that the gadgets are used for personal consumption such as visiting non-business sites, watching Youtube and browsing personal social networking page.

"Due to the poor security levels of many consumer devices, there is a very real threat posed by those connected devices operating under the radar of many organizations' traditional security policies. These devices present a weak entry point for cybercriminals into the network and a serious security risk to the company," said Gary Cox, Infoblox's technology directory.

The Infoblox survey revealed that BYOD devices are used for watching movies (7%), playing games (13%), downloading non-office mobile apps (24%) and a whopping (39%) used for social media. Streaming movies and downloading apps can disrupt the corporate network, as streaming takes a lot of bandwidth.

In view of these disadvantages of BYOD, IT teams need to implement innovative policies and controls that are acceptable for both the interest of the company and the employees. Below are our tips.

This enables Comodo Anti Spam reporting to detect newly discovered spam emails. Comodo® Dome Anti Spam is an all-in-one Anti Spam reporting solution that gives system administrators the confidence of keeping the enterprise spam-free. This is regardless of the computing device the employees are using, both PCs and Android mobile devices are covered.